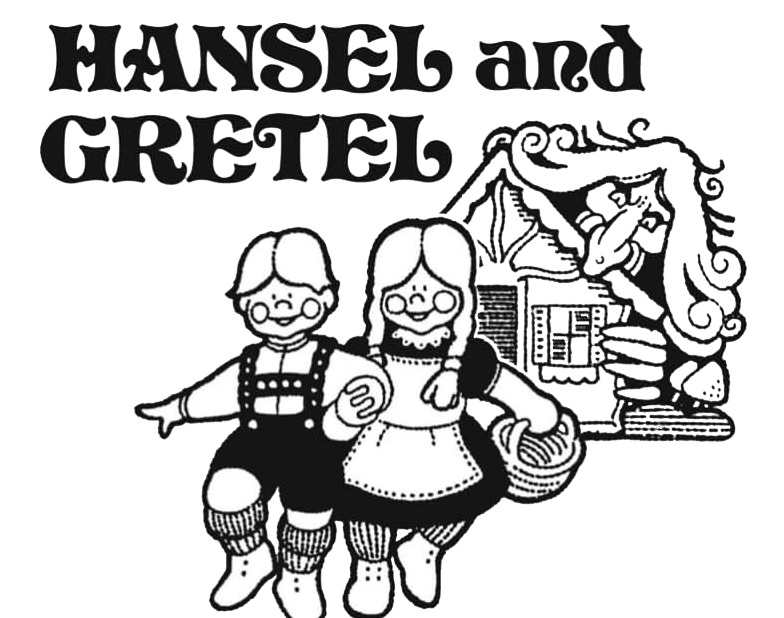 An audition will be held for the Missoula Children’s Theatre production of HANSEL AND GRETEL Monday, August 1 from 9:30 a.m. – 12 p.m. Those auditioning should arrive at 9:30 and plan to stay for the full time. Some of the cast members will be asked to stay for a rehearsal immediately following the auditions.

Among the roles to be cast are those intrepid adventurers – Hansel and Gretel, their Granny, the Wildwood Witch and her loyal servants the crafty cooks, modern day campers – somehow lost in time in the wood, lots of Rascals – denizens of the deep and a flock of cuddly Wallybirds. Students, ages kindergarten through 12th grade, are encouraged to audition. No advance preparation is necessary. Assistant Directors will also be cast to aid in rehearsals throughout the week and to take on essential backstage responsibilities.

The Missoula Children’s Theatre touring productions are complete with costumes, scenery, props and makeup. The MCT Tour Actor/Directors will conduct rehearsals throughout the week from 10 a.m. to 2 p.m. each day. Rehearsals are mandatory- no exceptions!

HANSEL AND GRETEL will be presented on Saturday, August 6, at Nebraska City High School at 3 and 5:30 p.m. The Missoula Children’s Theatre residency in Nebraska City is presented locally by the Nebraska City Fine Arts Committee with support from the Nelson Foundation.

Watch local kids perform in the Missoula Children’s Theatre performance of “Hansel & Gretel” Saturday, August 6, at 3 p.m. and 5:30 p.m. at the Nebraska City High School Auditorium.  Tickets can be purchased at the door!