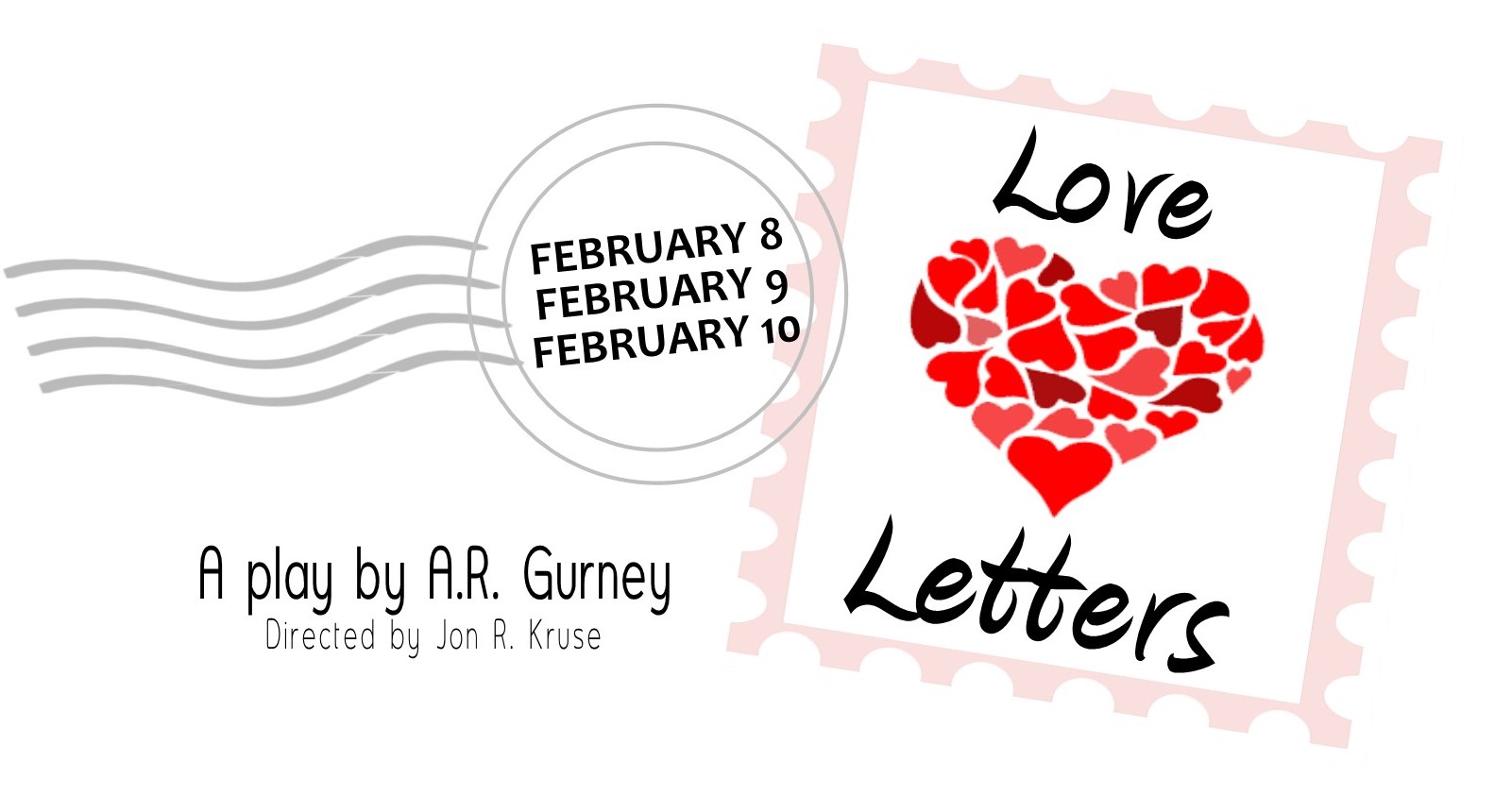 The two-character show centers on the nearly 50-year friendship between Melissa Gardner and Andrew Makepeace Ladd III, as the actors sit side by side and read their notes, letters and cards in which they discuss their hopes and ambitions, dreams and disappointments, victories and defeats that have passed between them through their separated lives. Gurney’s play was a finalist for the Pulitzer Prize for Drama.

Love Letters will feature Kevin and Betty Colbert of the Lofte Theatre as the two actors.

Curtain times are 7:30 p.m. on February 8 & 9 and 2:00 p.m. on Sunday, February 10. Wine receptions will be held 30 minutes before curtain each performance and desserts will be served at intermission. Tickets are $25 each and limited during this short run. Seating is by reservation.

Reserve tickets online at the Nebraska City Gift Shop or by contacting the NCTC office at 402-873-6654.